The simulation of the Molotov-Ribbentrop Pact is a part of the course Political History of Germany. During the semester we had the opportunity to learn more about the interests of those in power before the Second War and the consequences of this pact for Central and Eastern Europe and for the whole world. In addition, we wrote a position paper before the game that demonstrated the position of the state we were advocating for in the negotiations. With the knowledge we acquired during the semester and our own research when writing position papers, we were well prepared and of course it had a positive impact on the course of the negotiations and the results.

In general, we can state that this simulation game method significantly improves the understanding of certain historical events and also gives students an opportunity to acquire their negotiation skills.

The most important thing that students gained at this class was the significance of the pact for further historical events as well as the consequences of the division of Europe between the two totalitarian states on the eve of the Second World War, which is still having an impact in Europe today. 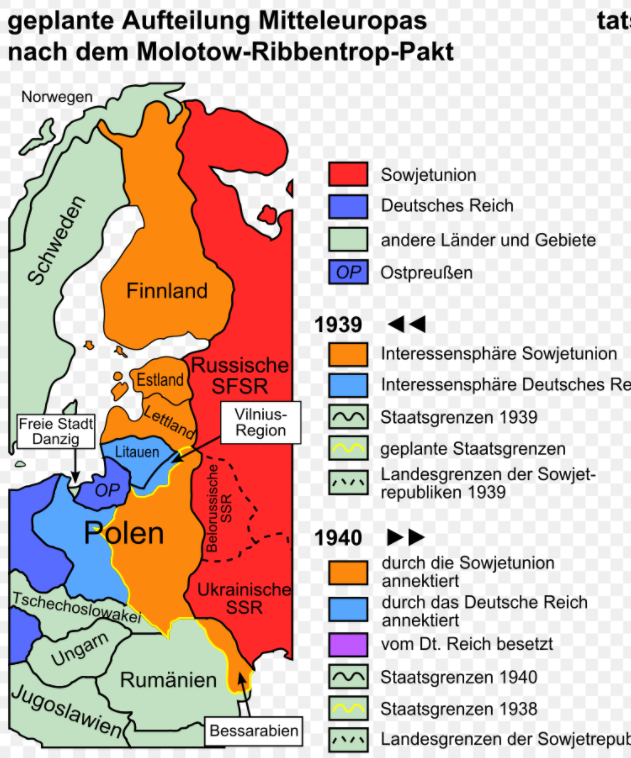